For years, drug addiction in America continues to be active, with millions of individuals each year falling into the temptation of prohibited substances, and having, even more, difficulties getting out of it because of withdrawal. But on the other hand, cities in the US have worked hard to combat this problem, and one such example can be found in Maryland. And long before there were ways to detox from cocaine, the only way to deal with the problem was through law enforcement.

Like any other city in the US, Maryland is facing numerous issues concerning drug proliferation and the abuse of it has concerned its government, lawmakers, and law enforcement. 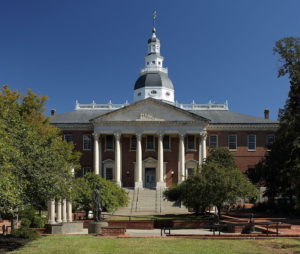 “Laws were passed throughout the years that would try to remedy this.”

Laws against the possession of cocaine, for example, has helped control the more common of cocaine being used by individuals.

Unfortunately, measures to combat this problem consumed a good portion of the budget. So what other means can be done to remedy the situation? 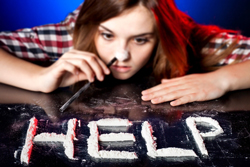 Maryland’s policies on rehabilitating drug victims have paved the way into programs being created to specifically help people not through incarceration, but through therapeutic means for users to detox from cocaine and other prohibited drugs. Additionally, Maryland’s programs are considerably low-budget. To many, this may seem like that these programs are relatively light on the services, but in reality and practice, they are still quite effective. 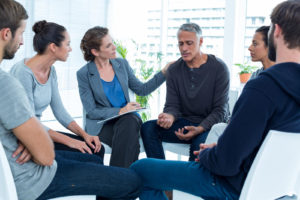 There are a number of programs that excel in helping people overcome their problems, and there are some of the examples of detox programs you can find in Maryland. These programs help people to detox from cocaine and other substances. Even with no financial support from Maryland’s government, these non-profit organizations work to bring people out of their addiction.

One such example is A Step Forward Inc., a non-profit organization which offers treatment for substance abuse, aftercare, and sober living. As an NGO, A Step Forward uses funding from its own members rather than the government to stay afloat. And lastly, applying to these programs either cost little or cost nothing at all. 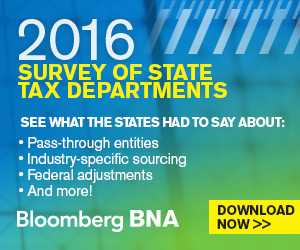 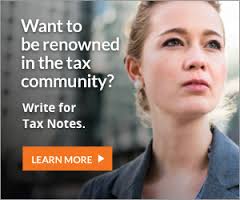